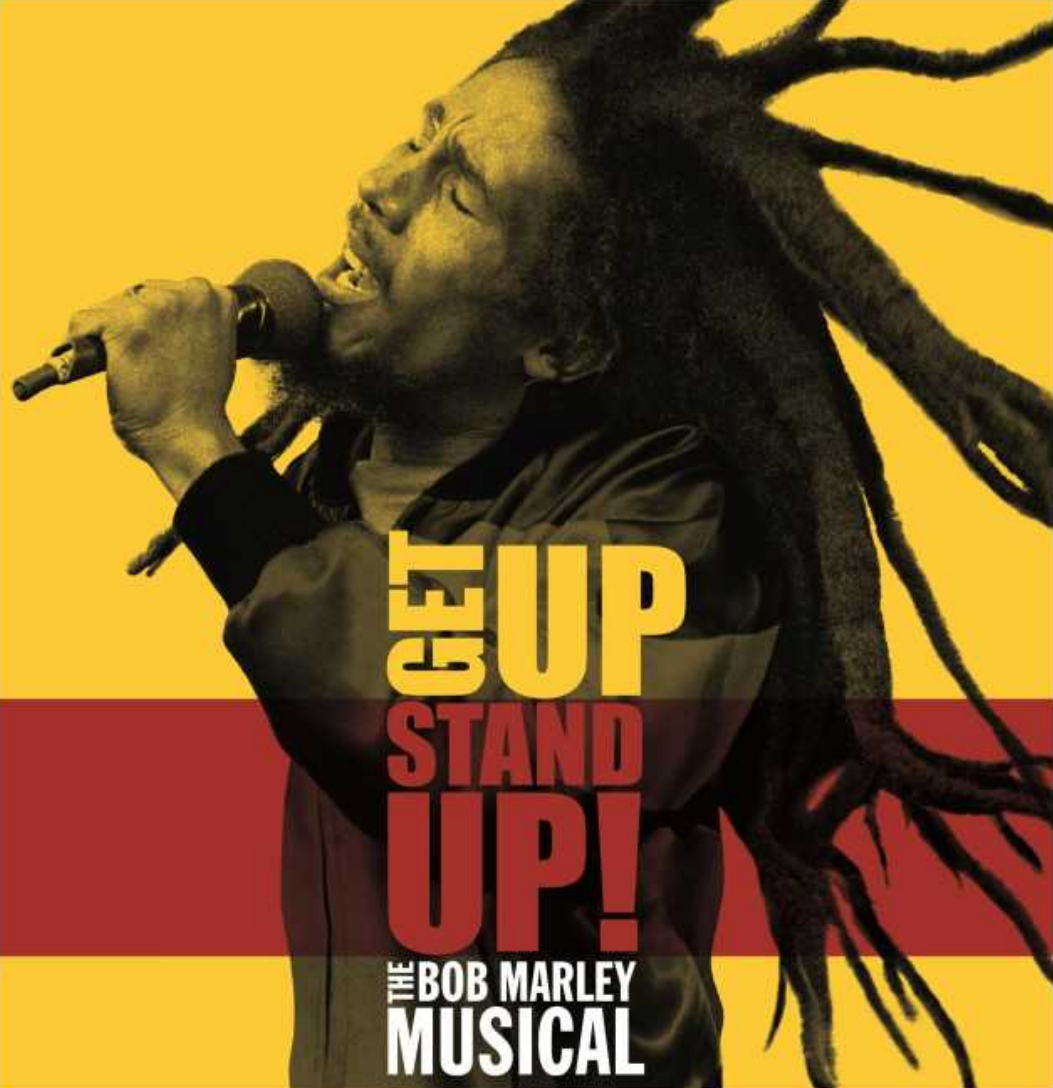 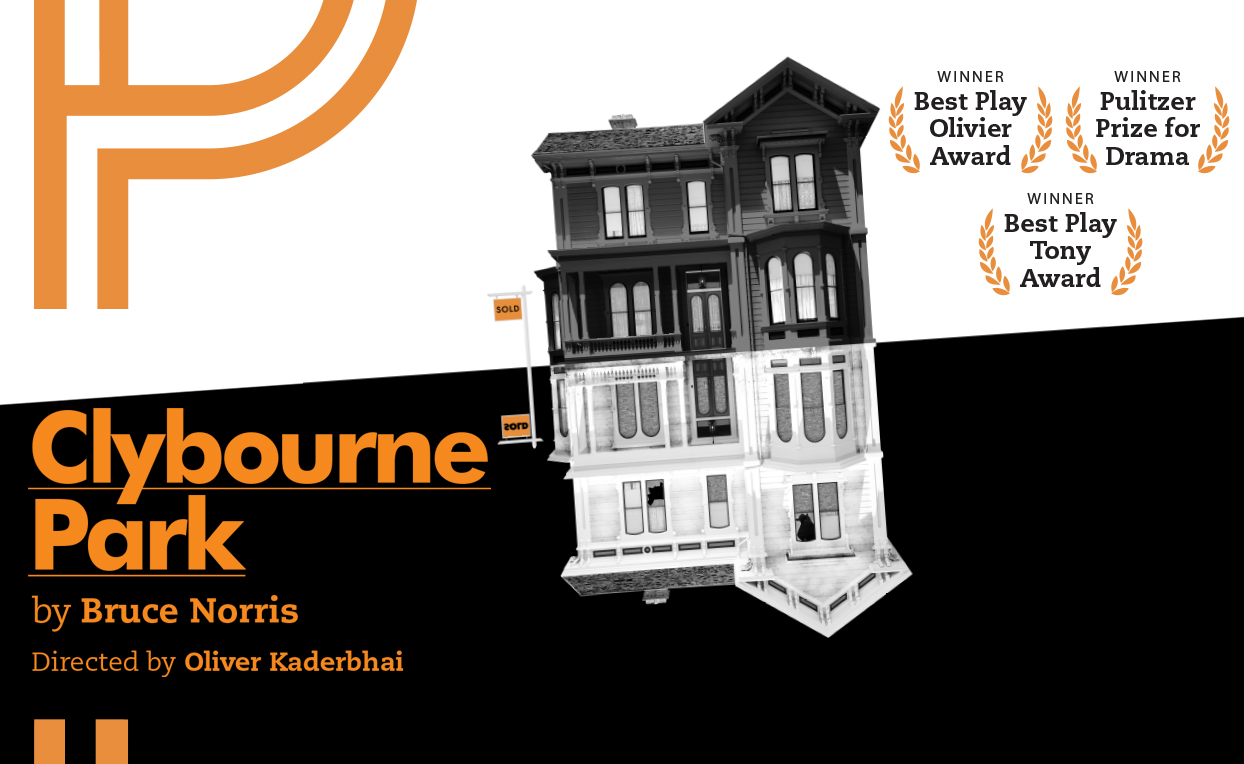 Trish Wadley is a 3 times Olivier-nominated producer creating plays and musicals in theatres and site specific locations across London and the UK, New York and Australia.

She is currently co-producing the new Bob Marley musical Get Up Stand Up! which opened in the West End October 1st 2021. Take a sneak peak from behind the scenes in rehearsals: Click Here.

In early 2022, the award winning production of The Wider Earth by Dead Puppet Society will tour extensively in Australia as part of the British Council UK/Australia Season.  The brilliant re-telling of Charles Darwin’s voyage on the Beagle ran for five months in the first purpose built theatre inside London’s Natural History Museum and was nominated for an Olivier award.

Clybourne Park by Bruce Norris returns to Park Theatre in March 2022 for six weeks and will include many of the original cast and creative team from the postponed 2020 production.  Tickets on sale soon.

Trish Wadley Productions is a founder member of Inc Arts, which champions diversity and inclusion in the arts. Find out more here: https://incarts.uk/